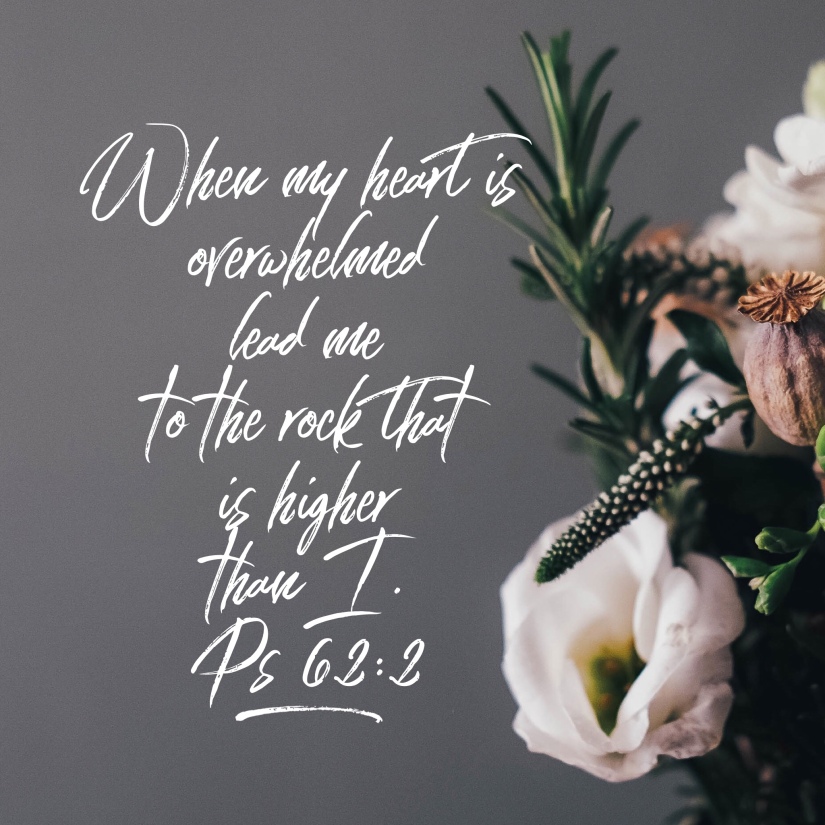 So this blog is relatively new, so you don’t necessarily know me…yet.

I let you know a little bit about me in the previous post. I’m single, 40s, no kids. Just a dog.

And, 2 weeks ago I had a hysterectomy. I had been had been having difficulty with that organ for…well forever. A giant ovarian cyst meant we needed surgery so might as well be done with the whole lot. It was my choice. To take control.

I had to try to explain that choice to some people. Some people fully got it. Some people still don’t. But the choice was mine. And I had peace about it.

After surgery, I found out that it was a little more crazy in there than I realized and honestly the ability to ever get pregnant even if I had wanted to was a really, really slim chance. PCOS was a known. Endometriosis was found in surgery. And I’m not getting any younger. Still I was good with my choice.

Now, two weeks later, I’m still good…mostly. Emotions come and go. I blame most of it on the tiny left behind ovary that isn’t holding up his end of the bargain yet. (All body parts that misbehave are given masculine pronouns. The giant ovary was also a he. We named him Harvey at work one day. My stumpy toe is a he…but that’s for another day.)

Anyway, I sit today, unable to return to work yet because let’s face it, lifting more than 15 pounds in healthcare is a given. Also, I can’t attend church without a nap at this point but this too shall pass. The exhaustion is real. But I hear it’s real normal too. I’m trying to give myself grace…but only succeeding part of the time.

I realized recently that my heart is not where it should be and that’s why I am struggling more. Before surgery, I had taken the time to get with God, to rest in Him, to praise Him and to know no matter what, He’s still good. It was to the point that I went into surgery that day with no fear and praise songs in my head. As it should be.

But since, whether through pain, boredom or exhaustion, I’d stop bathing my heart in Him. I listen to a lot of praise songs while I drive and I wasn’t supposed to be driving. Did the songs work in my house?? Well, of course they did. But so did Netflix and the Food Network. I slept to those things. I should have been sleeping to the Word of God, if you know what I mean.

So I’ve resigned myself to the fact that for my physical, mental, emotional and spiritual health I probably need to be a good little patient and stay off work (not that there’s a lot of option).

But I need to shift my focus.

I need to look at this time as a gift from God instead of extreme boredom. I need to see my solitary time as a time to rest in Him. I need to use it to draw closer to Him than I’ve been in a long time. I don’t know why I feel such urgency about that. But I do.

It’s like I’m studying for a test I don’t know about yet. I hope it’s an easy one. And I hope I pass.

Currently I’m waiting on pathology reports. I contacted the office, and they said they didn’t have them yet and would check and then call me. They didn’t call. I mean not yet anyway.

Instead of going to that dark place, I’ve decided to give it to God cuz he already has it anyway. I can’t change what it says by worrying about it. I can only rest in Him.

Something I read recently said “quit monitoring the things you left in God’s hands.” I’m gonna try to do that. But I’m a nurse. I like to monitor things. But God doesn’t need me to babysit. He already knows what’s going to happen. I just have to wait until He’s ready for me to know.

(By the way, I don’t anticipate anything amiss in the pathology. But then again who really does? And there’s some family history bad mojo. But God’s got whatever.)

Hopefully I find out soon because waiting is not my strong suit, but somehow tonight, through no strength of my own, I’m good. I’m putting my heart in the hands of the Rock that is higher than I.